Our first real release, 8 tracks clocking in at about 28 minutes. Released digitally on Bandcamp, and also in a limited edition of 50 blue cassettes. You can also stream it on Spotify if you really have to.

We went down to Portland to record with Hutch Harris producing and Victor Nash engineering, at Destination:Universe. We love that studio, with resident cat Oogie (RIP 2020), walls full of sci-fi novels, and a herd of nutria.

Visit our bandcamp for some early demos and live recordings. 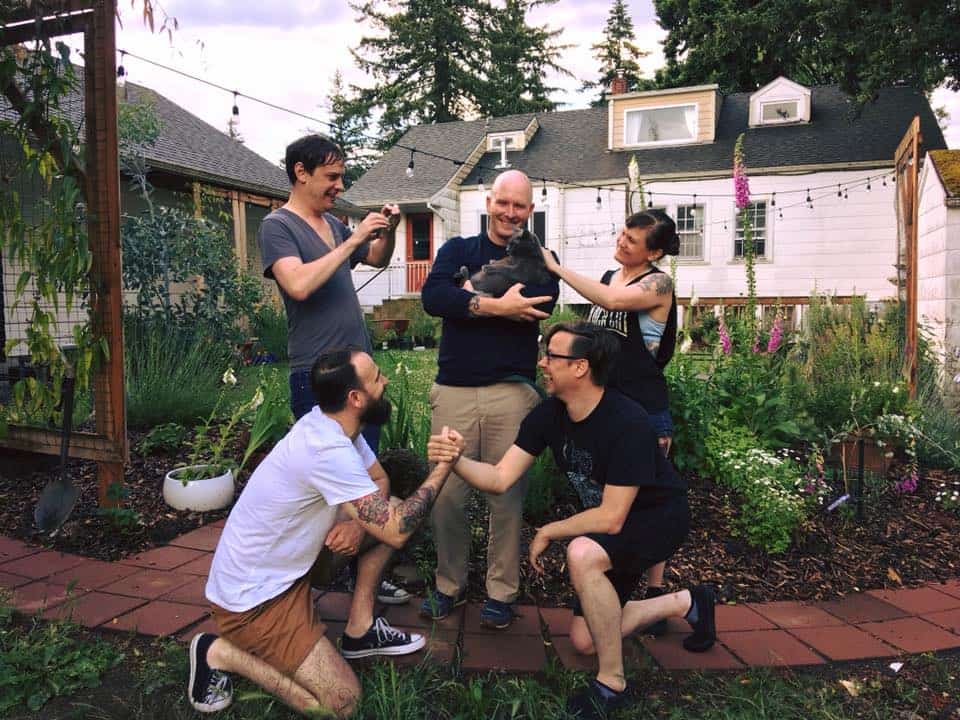 No shows currently scheduled. Check back later, or subscribe to our RSS feed of upcoming shows.

Or book us for a show! 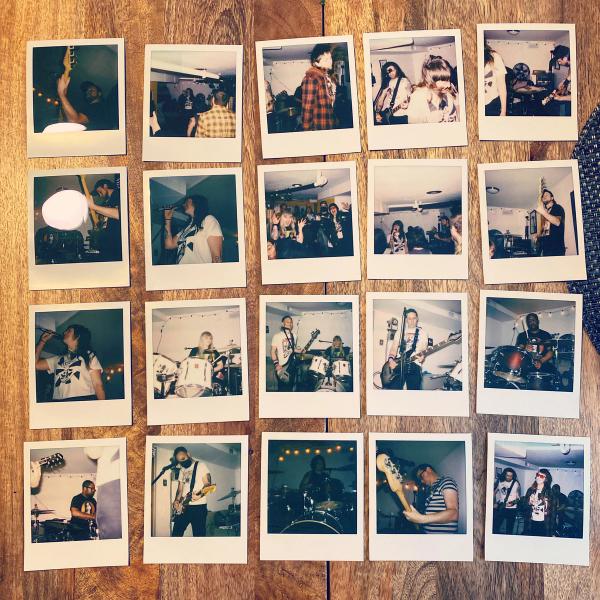 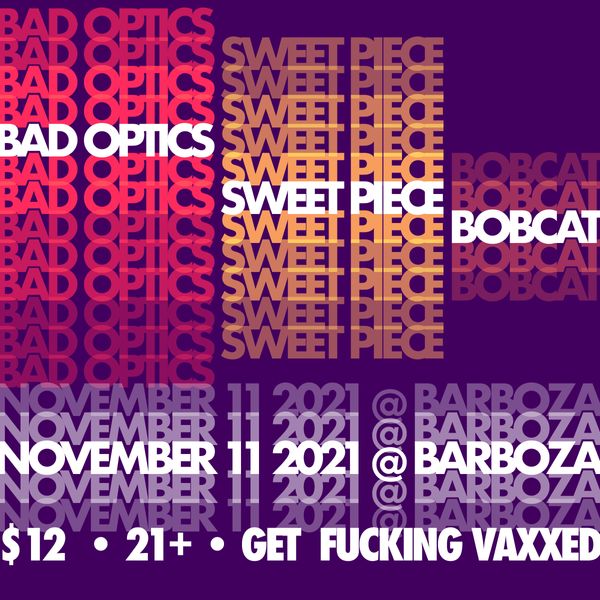 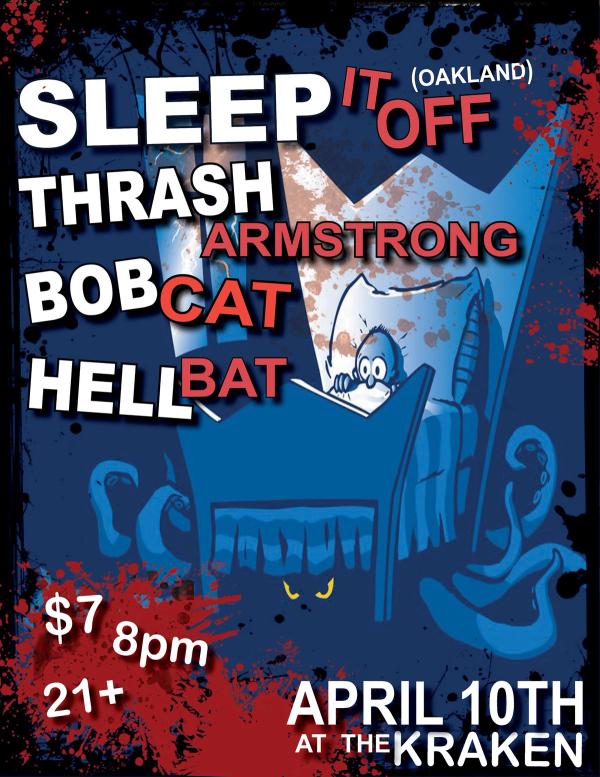 Our first official music video, for the lead track off our debut album, 'No Course to Follow'. Live footage from a performance at the Black Lodge in September 2018, plus some bits and pieces filmed in the practice space and backyard.

Live performance of the song 'Signpost' from October 2019 at Victory Lounge. Our good friend Ellen filmed this. If you have any videos or photos of us performing, send them our way! 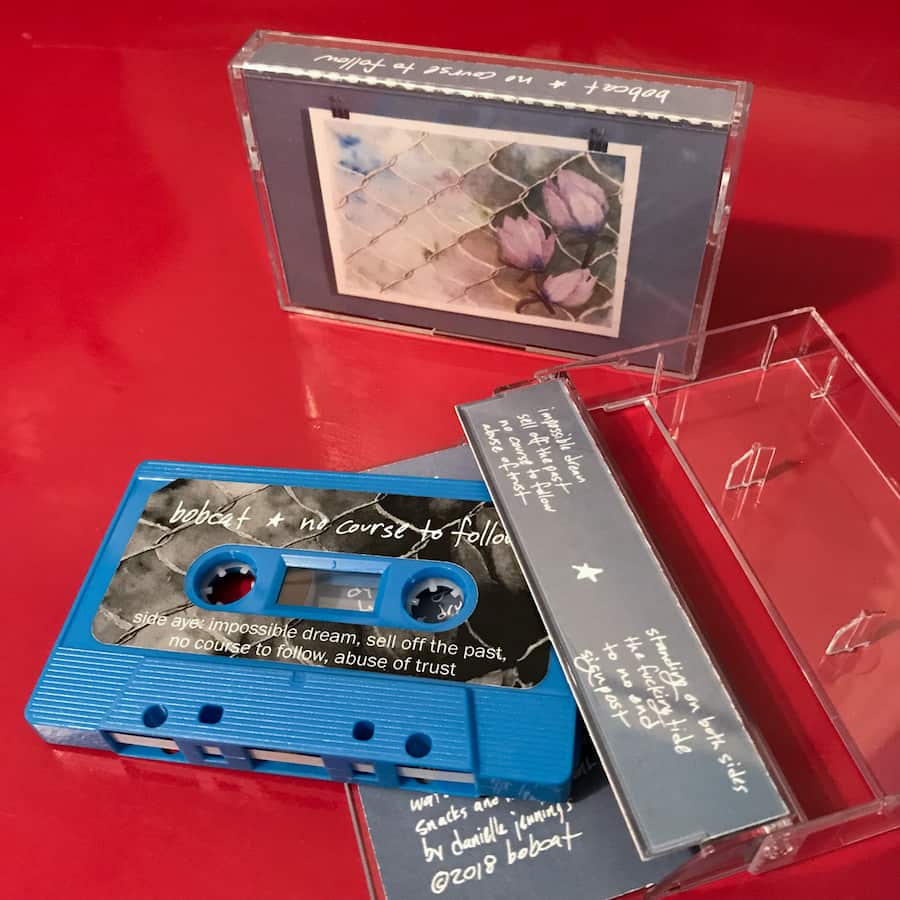 The only (so-far) physical version of our first album, on short-run cassette. Each copy inlcudes a download code. Tapes can be purchased at shows, or by mailorder on our Bandcamp. 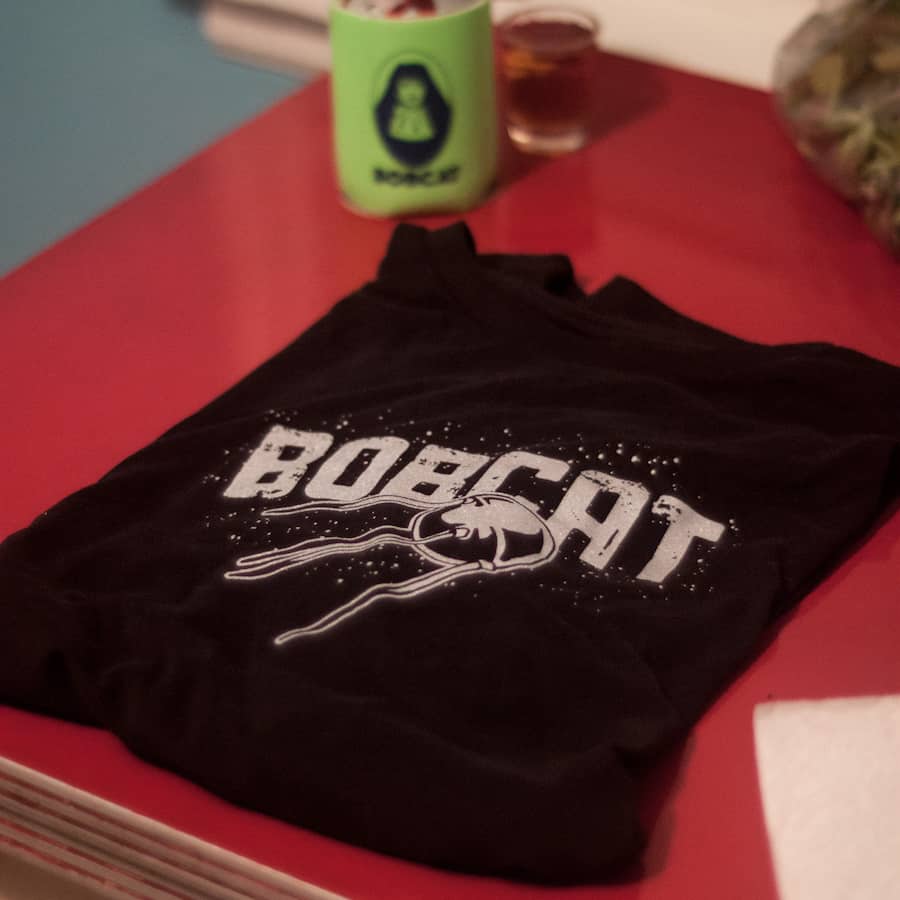 Based on a drawing by Mo Jennings

Super-comfortable, lightweight charcoal grey t-shirt with metallic silver ink. Remaining sizes are limited, available at shows, and for mailorder from our Bandcamp. 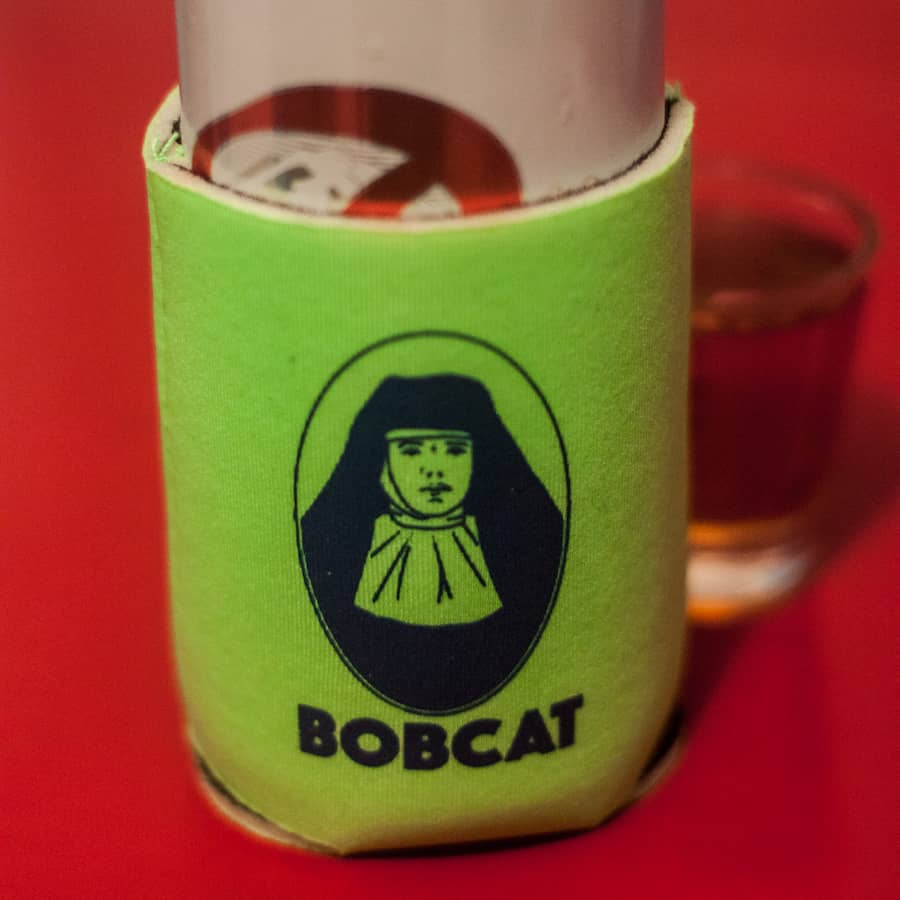 Based on a drawing by Mo Jennings

If you don't have a collection of beer zooies with band logos, are we even friends? Add this one to your stash today! Color scheme inspired by tennis balls. Available at shows, and for mailorder from our Bandcamp.

Based on artwork by Mo Jennings

This button pack includes the classic Bobcat nun design in 3-colors (share them with your crew!), plus a black and silver Sputnik design, to keep for yourself. All in the classic punk rock 1-inch size, suitable for all denim garments and instrument straps. Available at shows, and for mailorder from, where else, our Bandcamp.

Bobcat is a Band

We're just a bunch of dummies in Seattle making punk rock music in a basement.

Katie was in a 2-piece band with Ellen Callaghan called the Worst Idea. Tyler and Dylan were in a 5-piece band called A Province of Thay for several years. Tyler left that band. Katie asked Tyler's wife, Danielle, if she wanted to learn a few covers on guitar so they could play at an open mic night. She declined, but mentioned that Tyler was looking for people to play with again. He showed up with several mostly written songs, and they roped Dylan into playing bass and singing. This was no longer a casual open mic situation.

They needed to call themselves something, even just informally. Tyler was reading a collection of short stories by Rebecca Lee titled 'Bobcat and Other Stories', and they started using that amongst themselves, with the intention of coming up with a better name later. 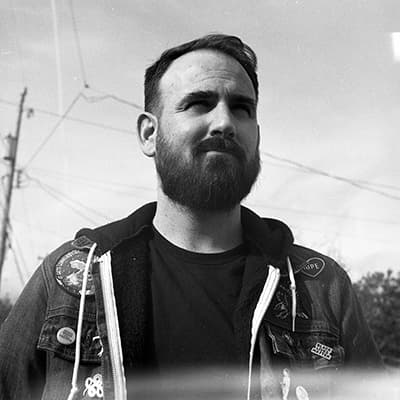 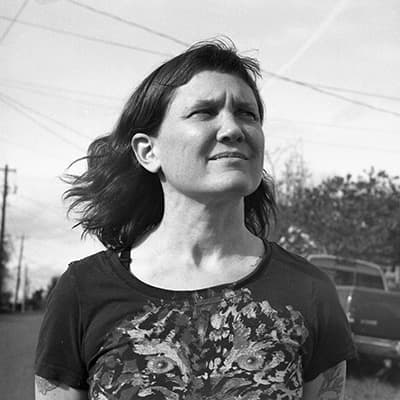 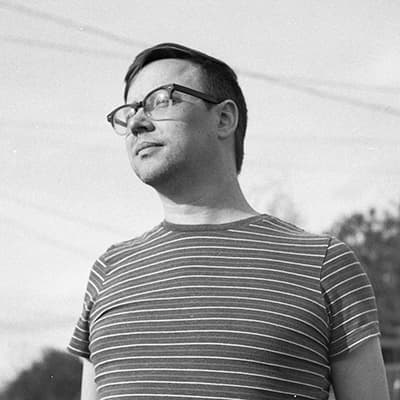 Back in January, we invited over a few friends and had a grand ol' time playing some loud music in our own basement.

Our friends from down the street, The Pissing Match, played their first show. We played a few newer songs, and ...